Canadian-born Vivian Fung (1975 – ) has become one of the most prominent composers in America today. NPR calls her “one of today’s most eclectic composers.” But in her case, “eclectic” is a very good thing, for she combines elements from her international background and varied life experiences in a unique, personal way. She has been composing music from an early age, about which she relates, “I started composing when I was about seven years old because I did not like practicing my assigned piano exercises. My mom, the wonderful tiger mom that she was, closely monitored my daily piano practice, but little did she know that instead of practicing I was improvising and daydreaming instead,”

She applied this “daydreaming” to her education, earning a Bachelor of Music degree (1996), a Master of Music (1997), and a Doctorate (2002), all from The Juilliard School. She has been teaching at the college level since 1996 in addition to her busy schedule of composing and concert appearances.

Fung has works recorded on seven CDs, including a Naxos all-Fung release. Her lists of fellowships, awards, and residencies are impressive, and her catalogue of works is especially rich in commissions for orchestral and chamber music, with a respectable number of vocal/choral compositions. 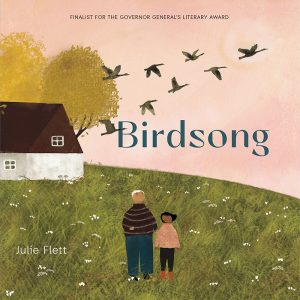 Birdsong was premiered in 2012 (Kristin Lee, violin and Conor Hanick, piano). About this work, Fung writes:

Birdsong for violin and piano (2012), commissioned by the Delaware Chamber Music Festival through funding from the DeRosa Family Fund, is written in memoriam of Julian Rodescu. The work . . .  showcases the virtuosity of both piano and violin, with quick runs, intense rhythmic passages, and exploration of improvisational moments. The title refers to the birdcalls of the opening and closing, as well as the general rhapsodic nature of the violin in this piece.

Ravel, Sonata for Violin and Violoncello

In December 1920, the Revue musicale published a special issue dedicated to the memory of Debussy, who had died two years earlier. However, rather than containing memorial articles, the issue was devoted exclusively to musical tributes from prominent composers whom Debussy had known and influenced. These included Ravel, Stravinsky, de Falla, and several others. Ravel’s contribution was a piece entitled Duo scored for violin and cello. Within six months, Maurice Ravel (1875-1937) had begun laboring over the expansion of the Duo into a full, four- movement sonata. The work completed, Ravel looked on it with characteristic self-effacement: “It doesn’t seem much, this machine for two instruments: it’s the result of nearly a year and a half’s slogging. . . .”

The composer’s difficulties lay chiefly in style, for the Sonata represents a turning point away from lush, impressionistic harmony and into a purely 20th-century realm of leaner, more contrapuntal sonorities. Ravel recognized his own change in style, for he wrote, “The music is stripped down to the bone. The allure of harmony is rejected and increasingly there is a return of emphasis on melody.”

The sparseness in Ravel’s new style-direction can be heard right from the first movement, a modified sonata form structure. The instruments carry on a polemic that is not resolved until the movement ends. Harmonic shading is not altogether forgotten; however, witness the “bluesy” alternations between major and minor chords.

“The duo was finished. Then I realized that the Scherzo was much too developed, and what’s more, lousy.” Ravel entirely scrapped his first version of the second movement and started again. The Scherzo and the third Lent movement show Ravel’s complete entry into modern music. With its alternating pizzicato and arco passages, the Scherzo builds in an intense, Bartók- like expression that employs genuine bitonality (E-flat minor over A minor). The following slow movement carries the work’s tonal ambiguities to a high point as its intensity grows. Finally, with both instruments playing fortissimo in their highest registers, Ravel creates an emotional passage that verges on atonality.

In true 20th-century fashion, rhythmic impulse generates the final movement. The “epic struggle” (in the words of French music authority Rollo H. Myers) suggested in the first movement resumes “without mercy on either side.” At times, a renewed atonality threatens the movement’s tonal foundations, but Ravel finally leads the “perilous acrobatics” of the two instruments to a consonant ending on a simple C major chord. 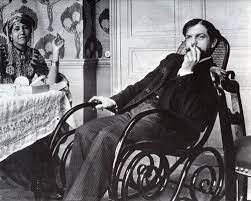 Charles Gounod, member of the league of prominent French composer-admirers of Camille Saint-Saëns (1835-1921), once remarked about him: “He is a musician armed with every weapon.  He is a master of his craft as no one else is. . . .” His talents and mastery also extended far beyond composition. A child prodigy in piano performance, Saint-Saëns went on to become a successful professional at the piano as well as the organ. A champion of both contemporary and older music, Saint-Saëns was an editor of the complete works of Jean-Baptiste Lully. He was also interested in a wide variety of non-musical subjects, including Archeology.

Saint-Saëns composed the second piano quartet in February 1875, the year he married Marie-Laure Truffot (age 19), and their first child was born. In addition, 1875 marked the premiere of the composer’s Danse macabre.

The B-flat Piano Quartet has been called one of Saint-Saëns’ “neglected masterpieces.” The four-movement chamber work is certainly worthy of that degree of recognition (and perhaps more). Predictably, the first movement (Allegretto) focuses a great deal on the composer’s instrument, the piano. Heard often in concert with all three string instruments, the keyboard establishes a solid lyricism through its various related themes and development(s). This is quite reminiscent of Robert Schumann’s approach to the Classical sonata-allegro form: drawing us along emotionally with the richness of vocal-influenced proclamation.

The Andante that follows is dominated at first by a persistent rhythm supporting a progression of chords. Then, a freer, more lyrical exchange between piano and strings leads subtly to a new, lyrical, long-phrased central theme before returning to the persistent rhythm, which now frames a fugue. The persistent-rhythm theme recapitulates briefly at the end.

A shorter movement (representing a scherzo) then follows. It begins in a Puckish style reminiscent of Mendelssohn. The strings come more to the fore here, as equal partners with the piano. The central section focuses on the violin in virtuosic style. The recap of the main section contains few surprises, yet it is just as entertaining as before. A short piano cadenza, however, is a bit more surprising, leading as it does to the movement’s efficient ending.

The composer asks for the first movement’s tempo to be restored during the opening and closing moments of the finale. A violin-piano duet dominates the early moments. The music also becomes developmental early but returns to thematic statements and transitions before a formal development. The wrap-up follows, featuring a formal fugue involving all instruments. A full coda brings the whole work to a brilliant conclusion. 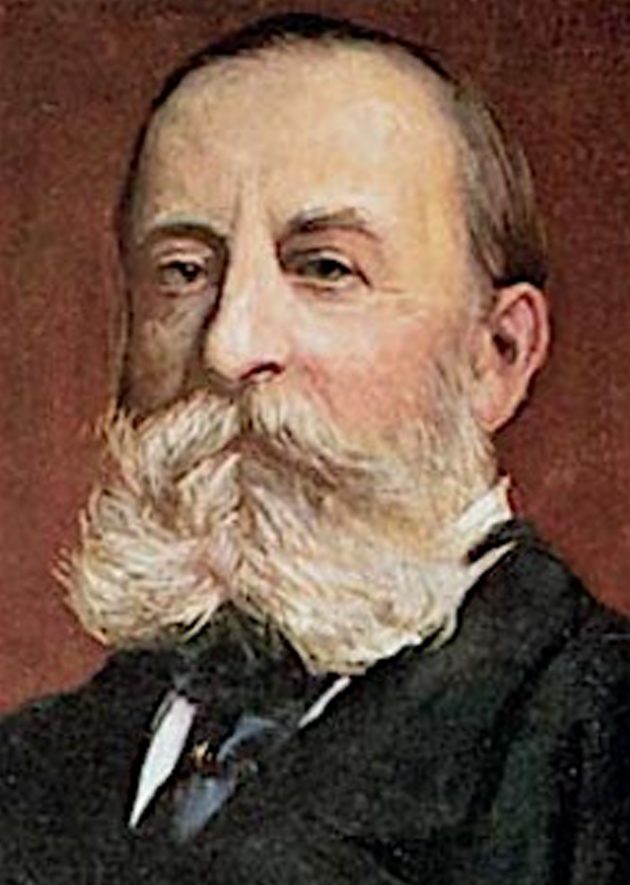 Animals and birds of all shapes and sizes have inspired composers for centuries. Composers have often used particular instruments to depict specific creatures: Prokofiev used the bassoon to represent the ill-fated duck in Peter and the Wolf, Vivaldi used the viola to hint at the woodland calls of spring and summer in The Four Seasons, and in Mozart’s The Magic Flute, the glockenspiel announced the appearance of Papageno, the bird catcher. Maurice Ravel’s “Oiseaux Tristes” from Miroirs, and the clarinet sound we hear in “The Cuckoo in the Depths of the Woods” in Saint-Saën’s Carnival of the Animals all demonstrate the connection between music and the natural world and remind us how close we are to the “other beings.” As our awareness of the fragility of the natural world heightens, animals are likely to become further intertwined with music.