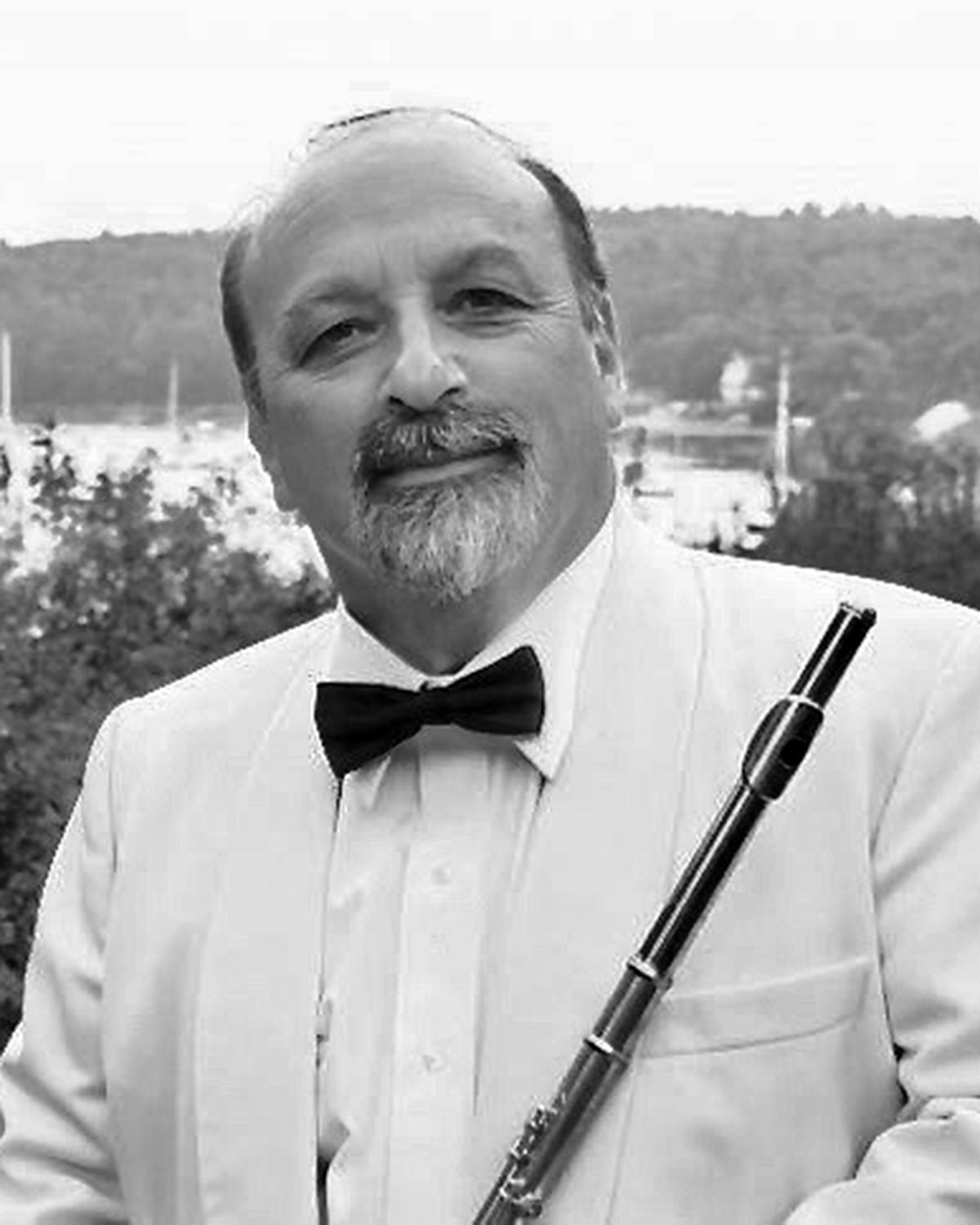 Thomas Wolf, narrator for The Nightingale’s Sonata program is a fourth generation musician from a distinguished musical family.  His great grandfather was an opera singer in Odessa, Russia; his grandmother and her two siblings were leading musicians throughout Imperial Russia, chosen to perform at Tolstoy’s memorial service in Moscow. His uncle, Boris Goldovsky, was a pianist and opera impresario with his own touring company who regularly hosted intermission features at the Metropolitan Opera.  His brother was a pianist who performed in Carnegie Hall and at the White House before his untimely death at the age of 42. Wolf himself is a flutist and was the long-time artistic director of a chamber music festival in Maine.  A soloist with the Philadelphia Orchestra at the age of 16, he enjoyed a long career as a performer before turning to writing.  His award-winning memoir, The Nightingale’s Sonata, tells the story of his amazing family with a special focus on his grandmother, Lea Luboshutz, a larger-than-life violinist, one of the first females to enjoy an international career on the touring circuit. Her dramatic life, filled with joy and heartbreak, lovers and devoted fans, is an inspiration that has won over the hearts of audiences throughout the world.  Woven throughout the story is the beautiful violin sonata by César Franck, a talisman for the family over generations, and Lea’s “Nightingale” Stradivarius, on which she played the work, and that sustained the family over generations.