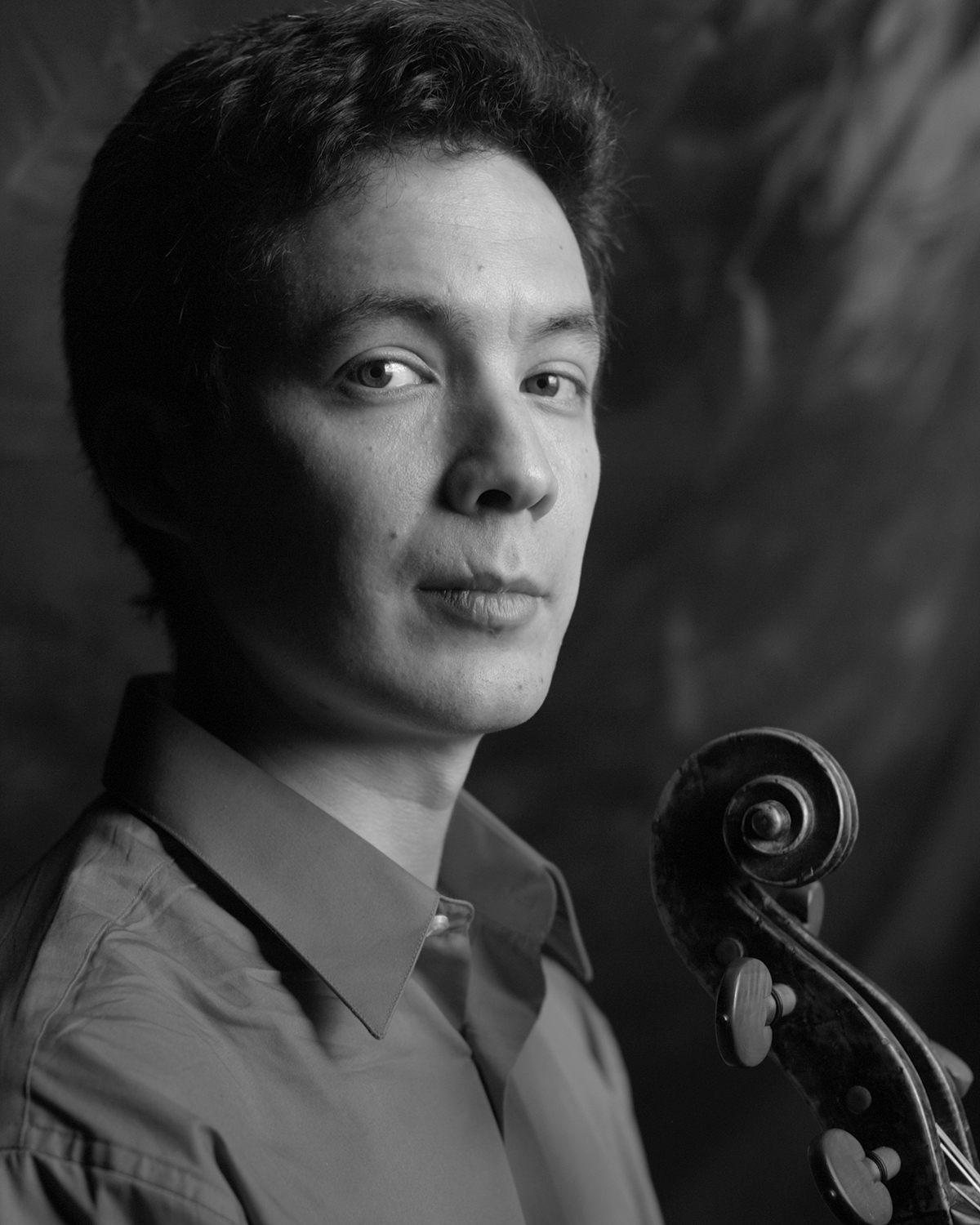 Cellist Thomas Kraines, a graduate of the Curtis Institute of Music and the Juilliard School, has gained renown as a versatile cellist, composer, and teacher. He performs around the world as the cellist of the Daedalus Quartet, and also performs as a duo with his wife, violinist Juliette Kang; with the Philadelphia-based Network for New Music, and with the Philadelphia free-jazz ensemble Great Blue Heron.

Kraines’ solo cello and chamber compositions have been heard around the country.  He has performed his own works in collaboration with artists such as Awadagin Pratt, Mimi Stillman, Maria Jette, Maren Montalbano, Wayman Chin, and Kenneth Woods and the English Symphony Orchestra. In October 2019, he premiered his cello duo Slipshod with Kinan Abou-afach at the Site/Sound Festival in Philadelphia.

As a member of the Daedalus Quartet, Kraines has recorded the music of Joan Tower (her fifth quartet and piano quintet), Brian Buch, Vivian Fung, Fred Lerdahl, and George Perle, and he can also be heard on recordings of the music of Lori Laitman and Bernard Rands, both for Albany Records; John Musto, with Music from Copland House; and Shulamit Ran, with the Peabody Trio. His recent recording of Fred Lerdahl’s solo cello piece, There and Back Again, was released by Bridge Records on Volume 6 of its survey of Lerdahl’s music.

Mr. Kraines studied cello with Frederic Raimi, Orlando Cole, and Joel Krosnick, and composition with Tom Benjamin.  He Mr. Kraines and Ms. Kang live in Philadelphia with their daughters Rosalie and Clarissa.