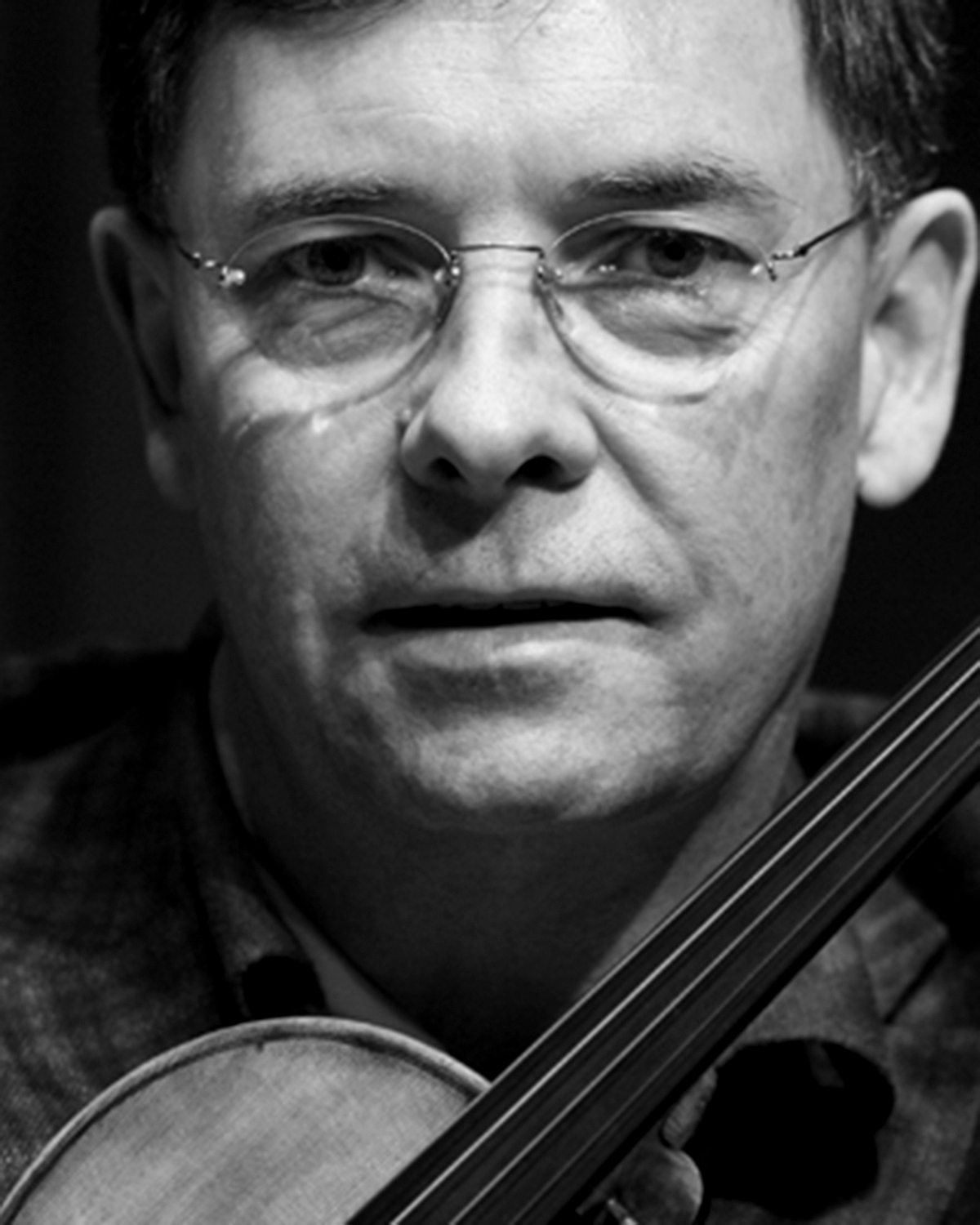 Roberto Díaz is president and CEO of the Curtis Institute of Music, following in the footsteps of renowned soloist/directors such as Josef Hofmann, Efrem Zimbalist, and Rudolf Serkin.

As a soloist, Mr. Díaz collaborates with leading conductors of our time on stages throughout North and South America, Europe, and Asia.  He has also worked directly with important 20th- and 21st-century composers, including Krzysztof Penderecki—whose viola concerto he has performed many times with the composer on the podium and whose double concerto he premiered in the United States—as well as Edison Denisov, Jennifer Higdon, Ricardo Lorenz, and Roberto Sierra. His recording of Jennifer Higdon’s Viola Concerto won the Grammy for Best Contemporary Classical Composition in 2018.

A frequent recitalist, Mr. Díaz enjoys collaborating with young musicians, bringing a fresh approach to the repertoire and providing invaluable opportunities to artists at the beginnings of their careers. In addition to performing with major string quartets and pianists in chamber music series and festivals worldwide, Mr. Díaz is a member of The Díaz Trio. His recordings include a  Grammy-nominated disc of viola transcriptions by William Primrose for Naxos, as well as releases on the Artek, Bridge Records, Dorian, Nimbus, and New World labels.