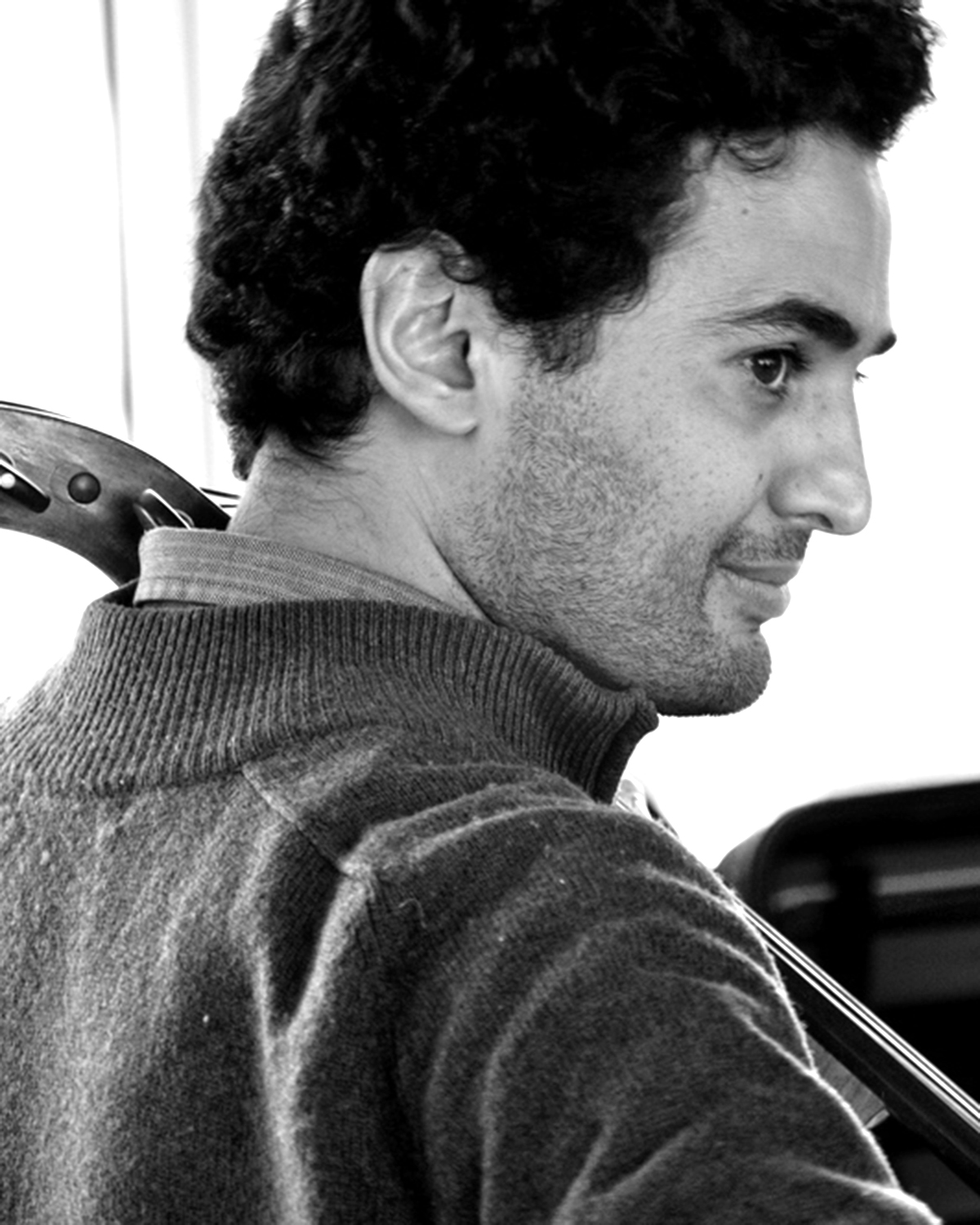 As a member of the Horszowski Trio, cellist Raman Ramakrishnan has performed across North America, Europe, India, Japan, and in Hong Kong, and recorded for Bridge Records and Avie Records. For eleven seasons, as a founding member of the Daedalus Quartet, he performed around the world. Mr. Ramakrishnan is currently an artist member of the Boston Chamber Music Society. Mr. Ramakrishnan has given solo recitals in New York, Boston, Seattle, and Washington, D.C., and has performed chamber music at Caramoor, at Bargemusic, with the Chicago Chamber Musicians, and at the Aspen, Bard, Charlottesville, Four Seasons, Kingston, Lincolnshire (UK), Marlboro, Mehli Mehta (India), Oklahoma Mozart, and Vail Music Festivals. He has toured with Musicians from Marlboro and has performed, as guest principal cellist, with the Saint Paul Chamber Orchestra. As a guest member of Yo-Yo Ma’s Silk Road Ensemble, he has performed in New Delhi and Agra, India and in Cairo, Egypt. He has served on the faculties of the Taconic and Norfolk Chamber Music Festivals, as well as at Columbia University. Mr. Ramakrishnan was born in Athens, Ohio and grew up in East Patchogue, New York. His father is a molecular biologist and his mother is the children’s book author and illustrator Vera Rosenberry. He holds a Bachelor’s degree in physics from Harvard University and a Master’s degree in music from The Juilliard School. His principal teachers have been Fred Sherry, Andrés Díaz, and André Emelianoff. He lives in New York City with his wife, the violist Melissa Reardon, and their young son. He plays a Neapolitan cello made by Vincenzo Jorio in 1837.