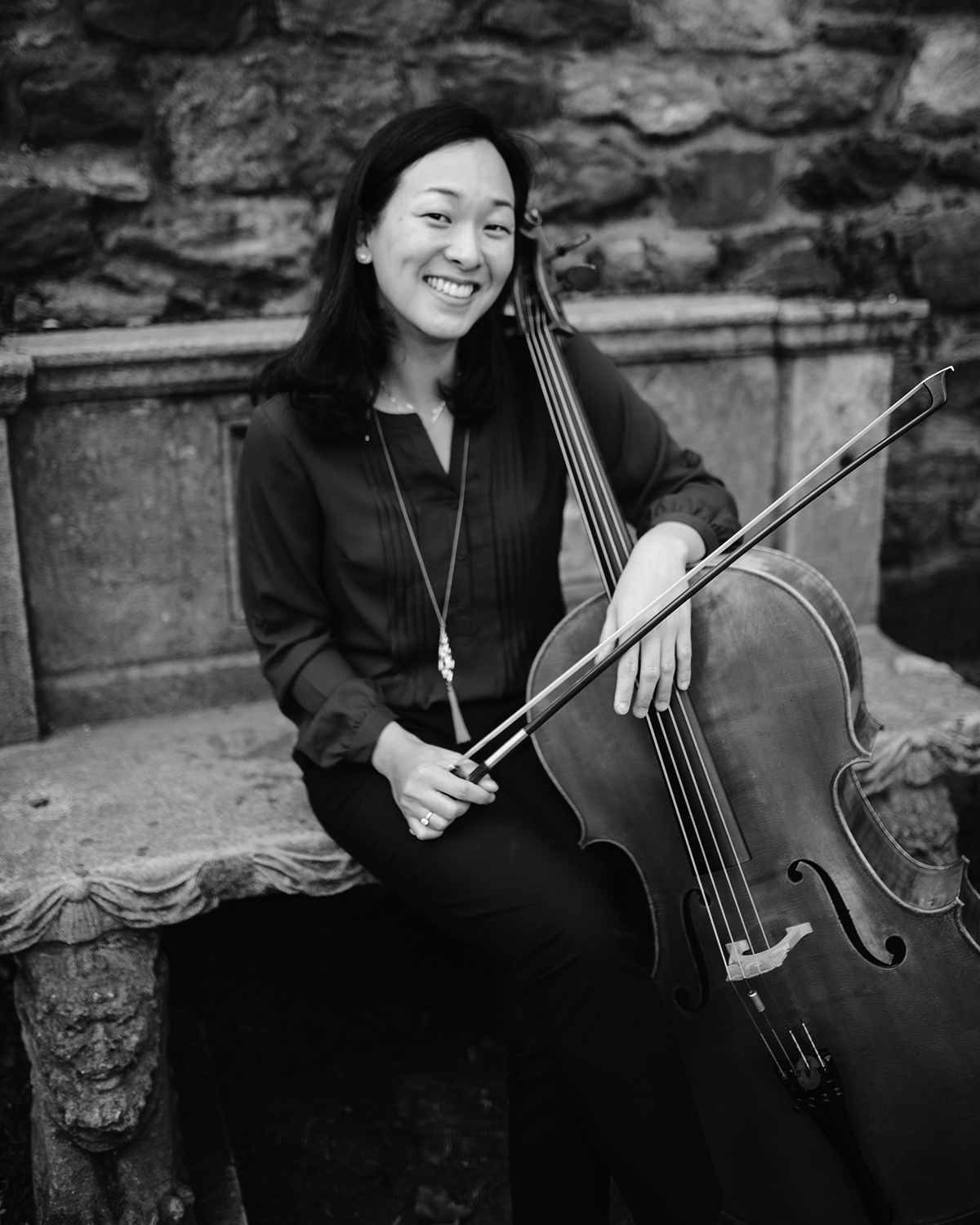 Priscilla Lee joined The Philadelphia Orchestra with the start of the 2016-17 season. A 2005 Avery Fisher Career Grant recipient, she began studying at the age of five and made her solo debut in 1998 with the Los Angeles Philharmonic. A native of California, she studied with Ronald Leonard at the Colburn School of Performing Arts and in 1998 went on to the Curtis Institute of Music to study with David Soyer. In 2005 she received a Master of Music degree from the Mannes College of Music, where she studied with Timothy Eddy.

Ms. Lee has participated in the festivals of Marlboro, Santa Fe, Seattle, Delaware, St. Denis in Paris, Kingston, Lexington, and Taos. She was a member of Lincoln Center’s Chamber Music Society Two from 2006 to 2009. She was a founding member of Trio Cavatina, a piano trio that won the Grand Prize at the 2009 Naumburg International Competition. The Trio made its debut at the New School and Merkin Hall’s Rising Star Series, along with Boston’s famed Jordan Hall and Carnegie’s Weill Recital Hall. Ms. Lee was the principal cello of both Opera Philadelphia (2014-16) and the Chamber Orchestra of Philadelphia (2015-16). She resides in Newtown Square, PA, with her husband, Philadelphia Orchestra violist Burchard Tang, and their two daughters.