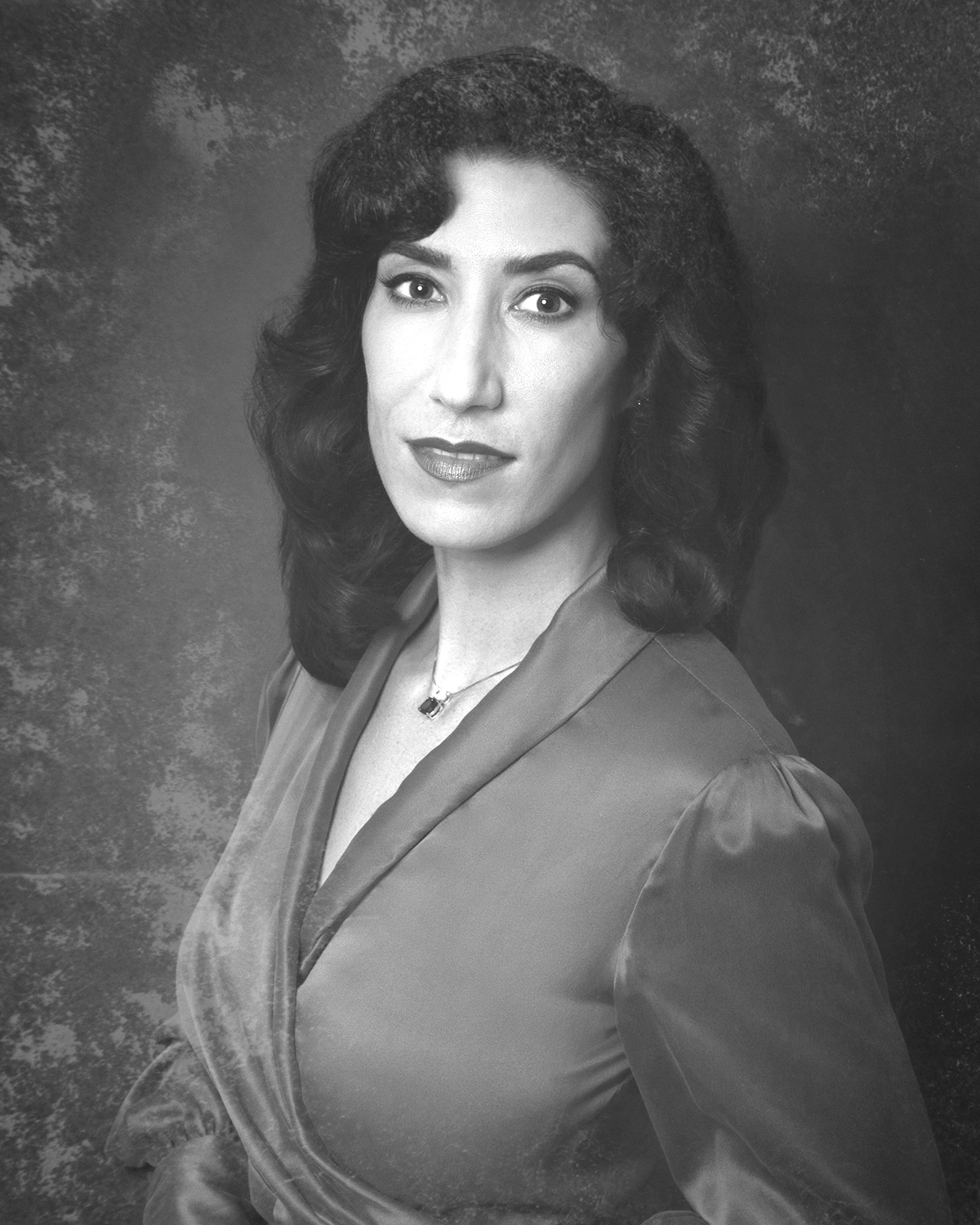 Natalie Christa is a Pennsylvania native (like Elaine, the alter ego she portrays in Memoir). She received early training as a classical and music theater vocalist with coach Susan Rheingans (Los Angeles Music Center Opera, New York Opera Forum) into her late teen years. Driven by the Philadelphia music scene, she sang and played bass guitar, keyboards, and tambourines in local bands and began her acting career in many musical theater performances, including as the lead in Annie.

A new adventure to Los Angeles led her to join a band called the Midnight Shakes. Natalie and the Shakes were featured in a reality television show on Fuse TV called Rock Bottom. When that came to an end she embarked on a career as a singer songwriter working with noted LA producers. This period produced many songs including “Queen Bee,” which topped the European dance charts at #1. Other compositions have appeared in television shows such as American Horror Story and The Real ‘L’ Word.

With Memoir, Natalie ventures into the contemporary concert music world, bringing her intriguing voice, innate musicality, and theatrical instincts to bear in the role of Elaine, an ordinary woman leading an extraordinary life in the 20th Century.