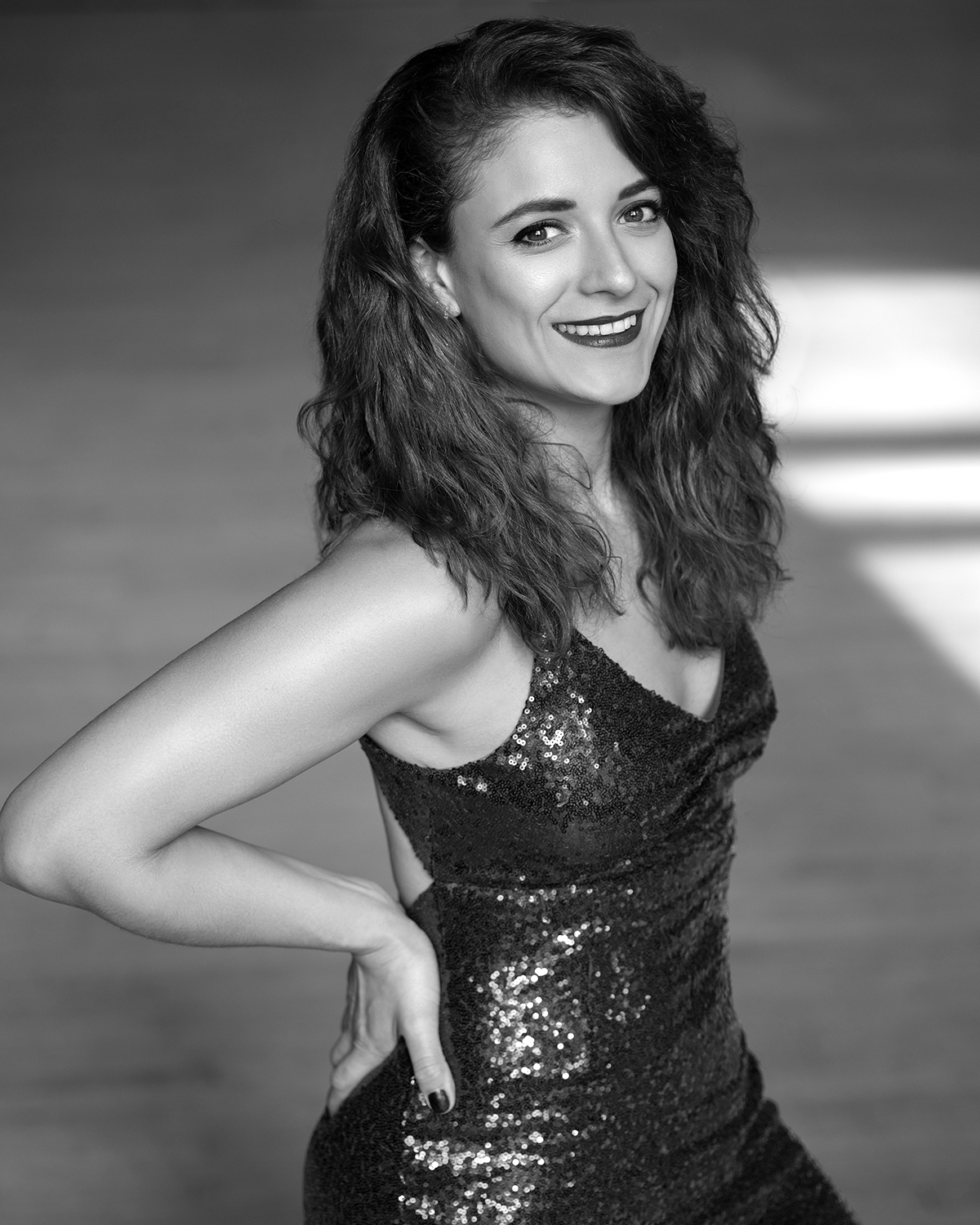 Milena Pajaro-van de Stadt is the violist of the Dover Quartet, the Penelope P. Watkins Ensemble in Residence at the Curtis Institute of Music. Ms. Pajaro-van de Stadt has appeared as a soloist with the Tokyo Philharmonic Orchestra, the Jacksonville Symphony, and the Sphinx Chamber Orchestra; has performed in recitals and chamber music concerts throughout the United States, Latin America, Europe, and Asia including an acclaimed 2011 debut recital at London’s Wigmore Hall; and has served on the juries of the Sphinx Competition and the Banff International String Quartet Competition.

A violin student of Sergiu Schwartz and Melissa Pierson-Barrett for several years, she began studying viola with Michael Klotz at the Bowdoin International Music Festival in 2005. Ms. Pajaro-van de Stadt graduated from the Curtis Institute of Music, where she studied with Roberto Díaz, Michael Tree, Misha Amory, and Joseph de Pasquale. She received a master’s degree in string quartet performance from Rice University’s Shepherd School of Music, where she studied with James Dunham as a member of the Dover Quartet.

Ms. Pajaro-van de Stadt joined the faculty of the Curtis Institute of Music in 2020. She also teaches at Northwestern University’s Bienen School of Music.