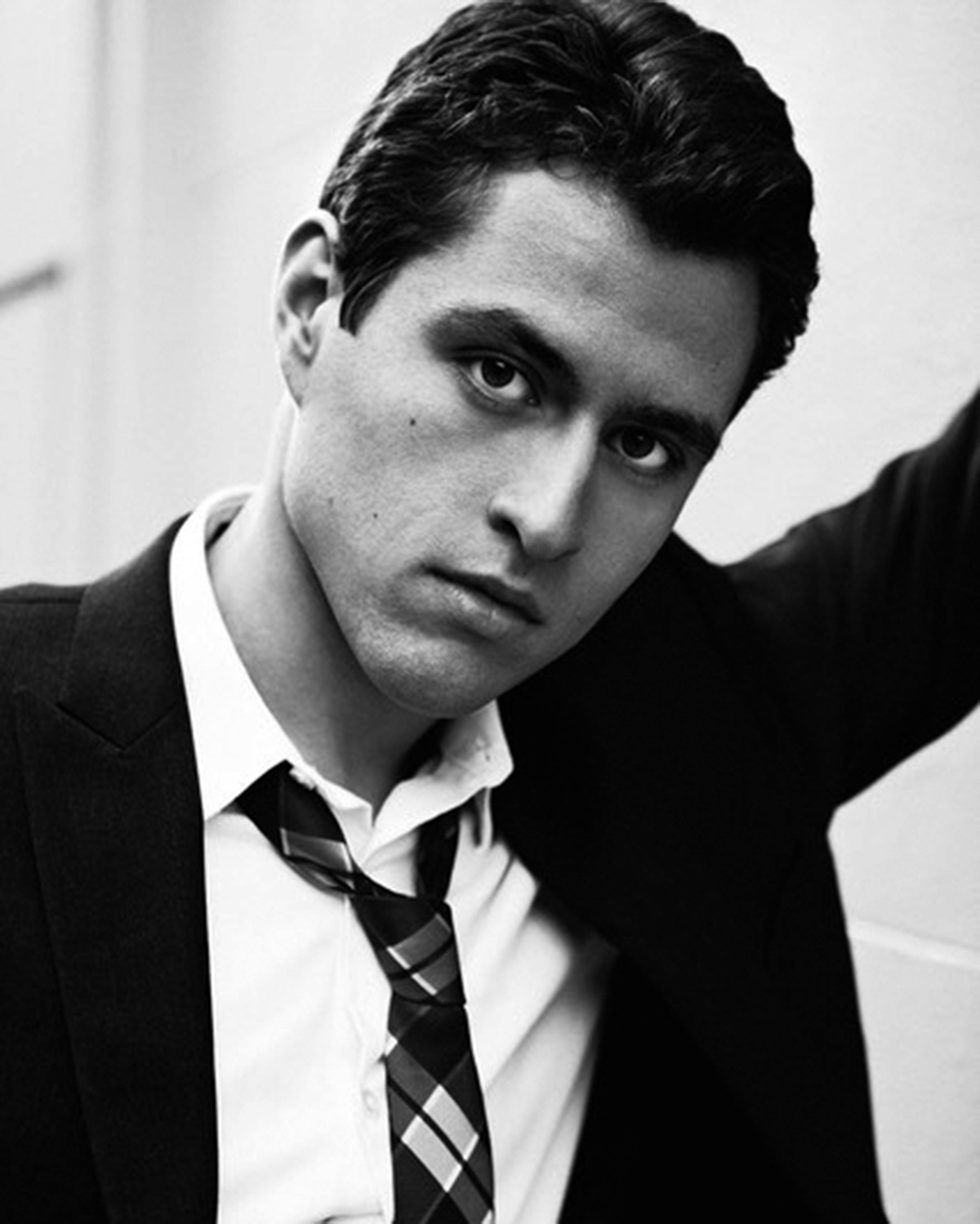 From a young age, violinist Joel Link has met much success both as a soloist and chamber musician. As a top prize winner of numerous competitions including the Johansen International Competition in Washington D.C. and the Yehudi Menuhin International Competition in England, Link’s playing has received accolades for being both highly refined and captivatingly passionate. The Atlanta Journal Constitution wrote of a concert, “After Joel played, the audience rose, one at a time, seemingly pulled out of their seats by the richness of his sound and the authority of his musical ideas.” As a result of his prize at the Menuhin Competition, Link was featured in The Strad magazine and has also appeared on numerous radio shows, including NPR’s “From the Top.”

A graduate of the Curtis Institute of Music, he studied with renowned violinists Joseph Silverstein and Pamela Frank, and served as the Curtis Symphony Orchestra’s concertmaster for the 2009-2010 season. Joel’s love of chamber music has taken him to highly regarded music festivals across the globe, including the Ravinia and Marlboro music festivals, as well as Music from Angelfire. As a member of the Dover String Quartet, (formerly the Old City String Quartet) Joel received the Grand Prize as well as the Gold Medal from the Fischoff Chamber Music Competition, as well as the First Prize and all three special prizes awarded at the 2013 Banff International String Quartet Competition, and concertizes with the ensemble to great critical acclaim.