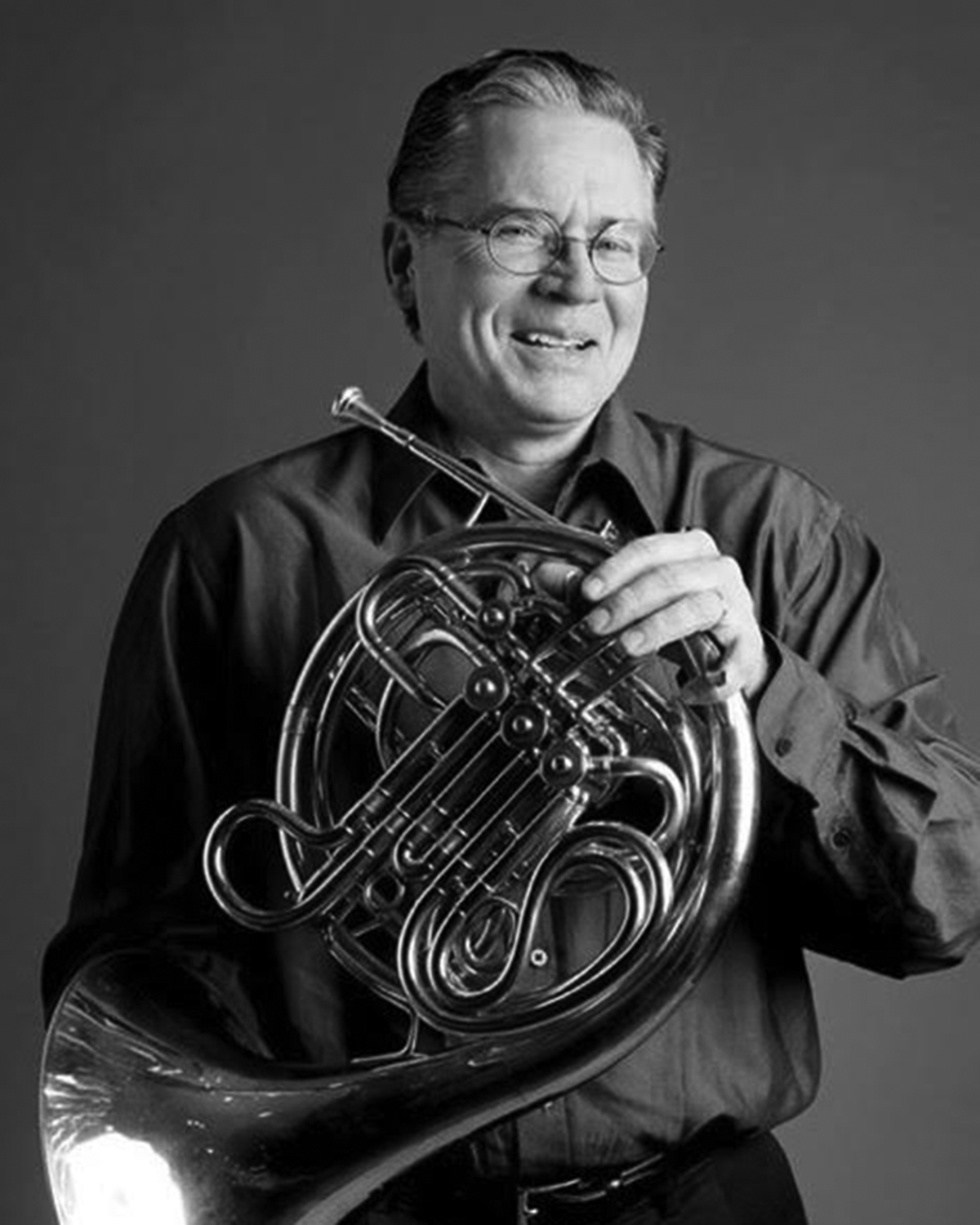 Jeffrey Lang is an orchestral horn player, educator, and studio musician in the greater New York-Philadelphia area.  He is the Associate Principal Horn of the Philadelphia Orchestra and is currently on the faculties of Bard College, Temple University, and the Curtis Institute of Music. Formerly principal horn of the Israel Philharmonic and the American Symphony Orchestra, he has also performed as guest principal horn of the Bavarian Radio Orchestra, the New York City Opera, and the Orpheus Chamber Orchestra. He studied at The Juilliard School and Temple University, and has recently given masterclasses in Israel, Finland, Korea, China, and the USA. He has appeared as a soloist with Zubin Mehta, Mung-Whun Chung, Kurt Masur, Cristian Macelaru, and Rossen Milanov. Chamber music performances at home and abroad have included concerts with Bella Davidovitch, Diane Walsh, Simone Dinnerstein, Melvin Chen, Natalie Zhu, Juliette Kang, the Israel Piano Trio, the Wister Quartet, the Canadian Brass, The Philadelphia Chamber Ensemble, and The Chamber Music Society of Lincoln Center. He has participated in the Kingston Chamber Music Festival, Bard Summerscape, OK Mozart, and the Spoleto Festival. Mr. Lang records for several TV, film, and commercial artists in the metropolitan area and was Principal horn of Disney’s long-running Broadway hit, Beauty and the Beast. He is an active member of the Recording Academy, the International Horn Society, the American Federation of Musicians, and is co-owner of White Brow Recording. He lives in New Jersey with his wife, Finnish cellist Elina Snellman-Lang, and their two sons, Johannes and Markus.