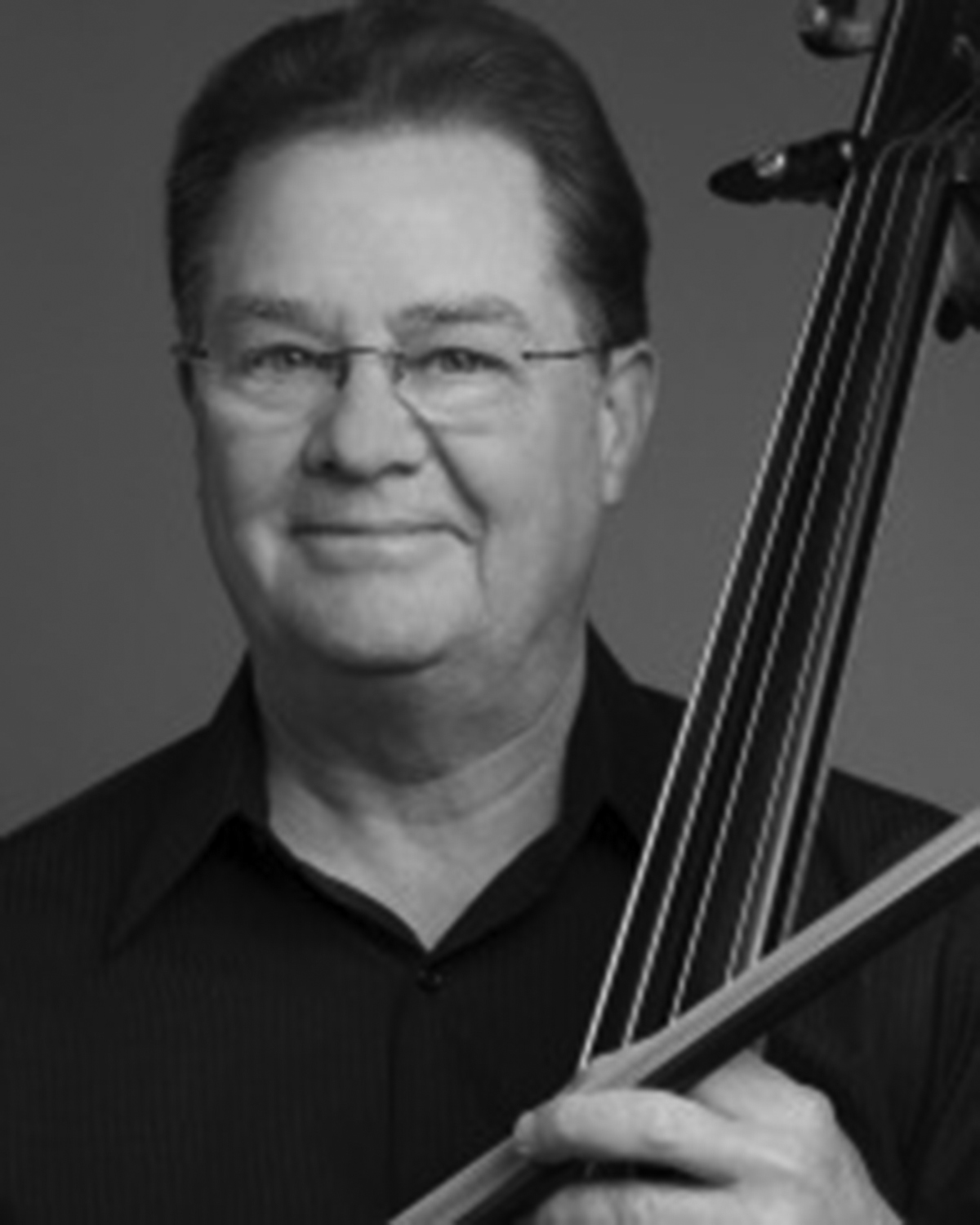 A prizewinner at the 1982 Isle of Man Solo Competition, Mr. Robinson has performed concertos with the Houston Symphony and Houston Pops, the New York Philharmonic, the American Chamber Orchestra, and the Greenville (SC) Orchestra.

A native of Houston, Texas, Mr. Robinson studied at Northwestern University and the Peabody Conservatory in Baltimore. He is currently the bass instructor at the Curtis Institute of Music and has given recitals and master classes throughout the United States, Korea, Japan, and Europe.