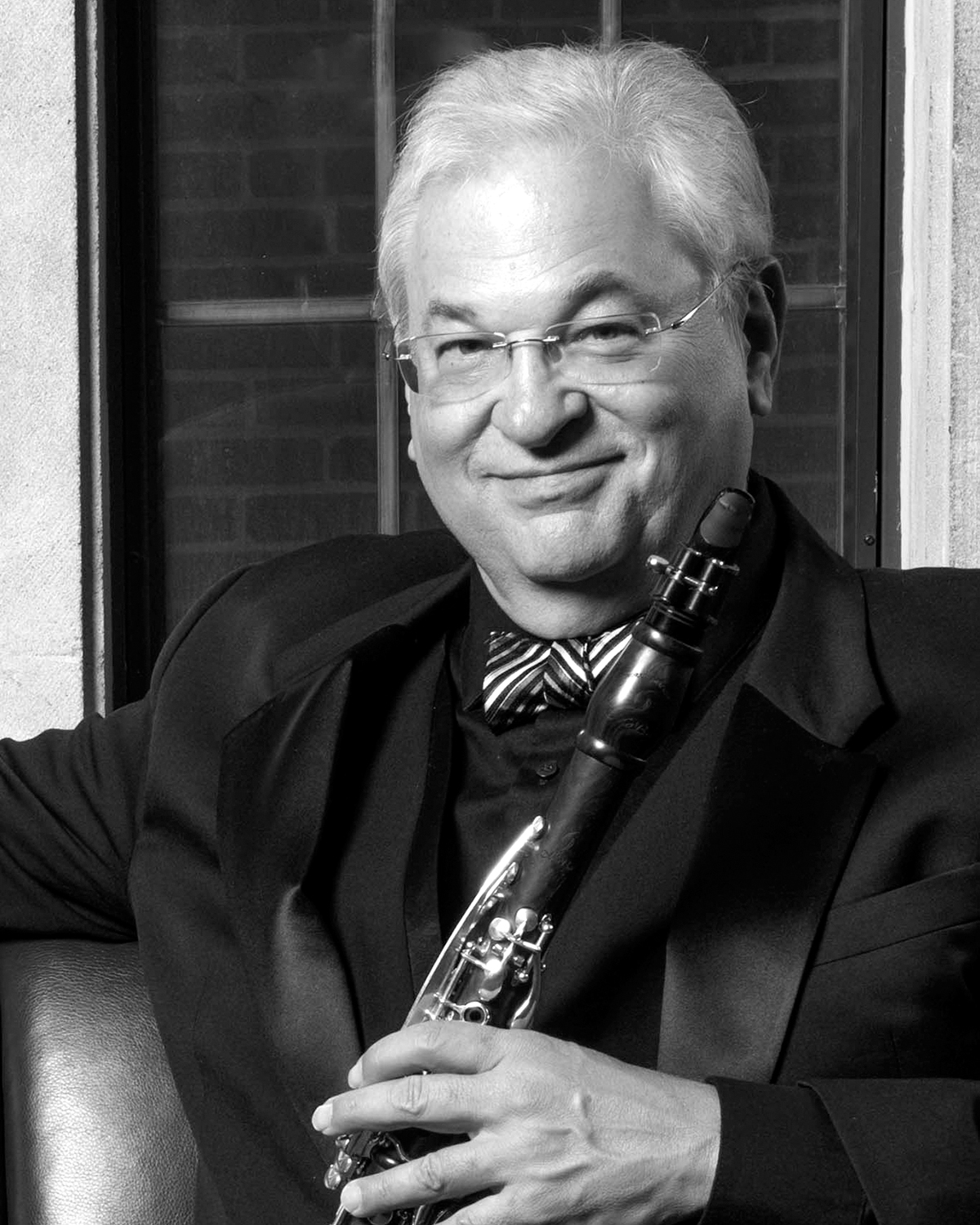 One of only two wind players to have been awarded the Avery Fisher Prize since the award’s inception in 1974, David Shifrin is in constant demand as an orchestral soloist, recitalist and chamber music collaborator. He has appeared with many of the major orchestras in the United States and abroad, and has served as principal clarinetist with the Cleveland Orchestra, American Symphony Orchestra (under Stokowski), Los Angeles Chamber Orchestra, and others. A sought after chamber musician, he collaborates frequently with distinguished ensembles and artists. Shifrin has been an artist member of the Chamber Music Society of Lincoln Center since 1989 and served as its artistic director from 1992 to 2004. He is currently the artistic director of Chamber Music Northwest in Portland, Ore. Shifrin also continues to broaden the repertoire for clarinet and orchestra by commissioning and championing the works of 20th and 21st century American composers.

At Yale, Shifrin teaches a studio of graduate-level clarinetists and coaches chamber music ensembles. He is also the artistic director of Yale’s Oneppo Chamber Music Series and the Yale in New York concert series. Previously, Shifrin served on the faculties of the Juilliard School, University of Southern California, University of Michigan, Cleveland Institute of Music and the University of Hawaii.

Mr. Shifrin’s recordings have consistently garnered praise and awards. He has received three Grammy nominations – for a collaborative recording with the Chamber Music Society of Lincoln Center of the collected chamber music of Claude Debussy (Delos), the Copland Clarinet Concerto (Angel/EMI) and Ravel’s Introduction and Allegro with Nancy Allen, Ransom Wilson, and the Tokyo String Quartet (Angel/EMI). His recording of the Mozart Clarinet concerto with the Mostly Mozart Festival Orchestra, performed in its original version on a specially built basset clarinet, was named Record of the Year by Stereo Review.