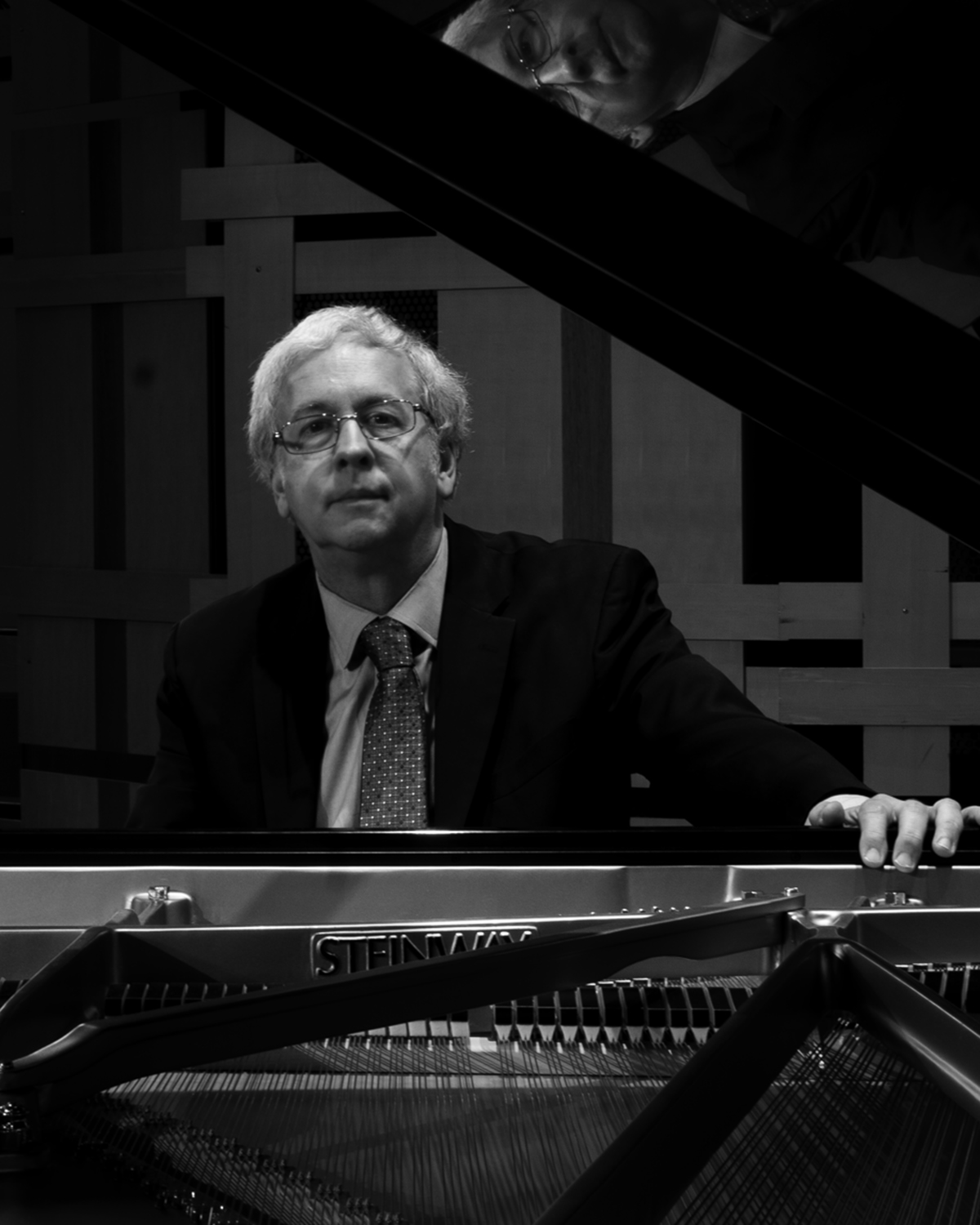 Charles Abramovic is Chair of Keyboard Studies at Temple University’s Boyer College of Music in Philadelphia, where he has taught since 1988. Mr. Abramovic has performed often with such stellar artists as Midori, Sarah Chang, Robert McDuffie, Viktoria Mullova, Kim Kashkashian, Mimi Stillman and Jeffrey Khaner. His recording of the solo piano works of Delius for DTR recordings has been widely praised. He has recorded for EMI Classics with violinist Sarah Chang, and Avie Recordings with Philadelphia Orchestra principal flutist Jeffrey Khaner. An active participant in the musical life of Philadelphia, he performs regularly with the Dolce Suono Ensemble, Network for New Music, Orchestra 2001, and has frequently been a substitute orchestral pianist with the Philadelphia Orchestra. In 1997 he received the Career Development Grant from the Philadelphia Musical Fund Society, and in 2003 received the Creative Achievement Award from Temple University. Charles Abramovic is a graduate of the Curtis Institute of Music, the Peabody Conservatory, and received his DMA from Temple University.  His teachers have included Natalie Phillips, Eleanor Sokoloff, Leon Fleisher, and Harvey Wedeen.