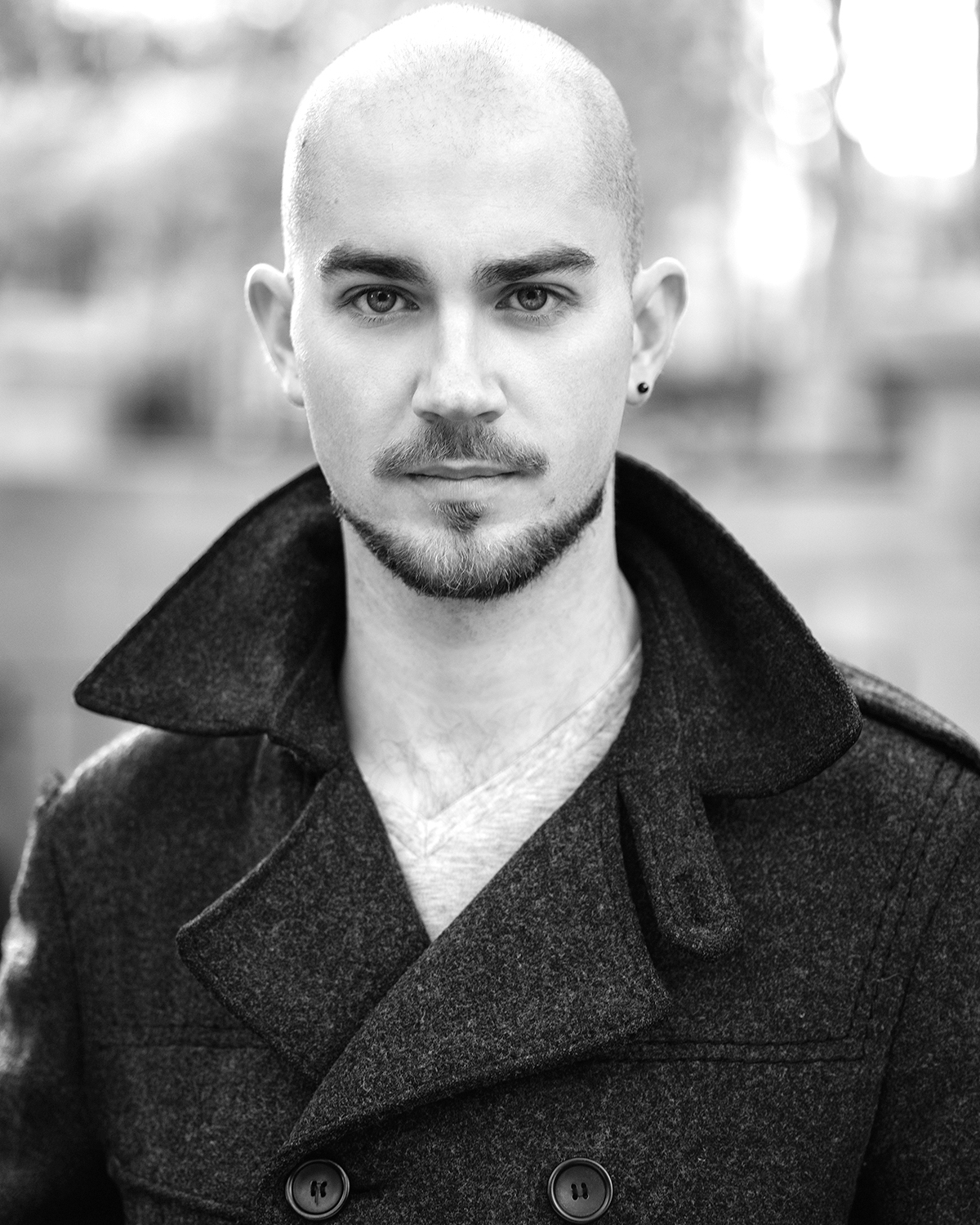 Camden Shaw is the cellist of the Dover Quartet, the Penelope P. Watkins Ensemble in Residence at the Curtis Institute of Music. He has appeared with the ensemble in performances all over the world to great acclaim. Mr. Shaw has collaborated in chamber music with such renowned artists as Daniel Hope, Nadja Salerno-Sonnenberg, and the late Leon Fleischer, and maintains an active career as a soloist. Highlights from recent seasons include a performance of Beethoven’s Triple Concerto, Op. 56 with the Artosphere Festival Orchestra, where Shaw also holds the principal chair; and the release of his solo album by Unipheye Music, which was met with critical praise.

With the Dover Quartet Mr. Shaw won first prize and every special award at the Banff International String Quartet Competition in 2013, and the gold medal and grand prize in the Fischoff National Chamber Music Competition in 2010. He graduated from the Curtis Institute of Music in 2010, where he studied with Peter Wiley. Other major teachers include Norman Fischer, David Finckel, and Steven Isserlis. He performs on an instrument made in 2010 by Frank Ravatin.

Mr. Shaw joined the faculty of the Curtis Institute of Music in 2020. He also teaches at Northwestern University’s Bienen School of Music.