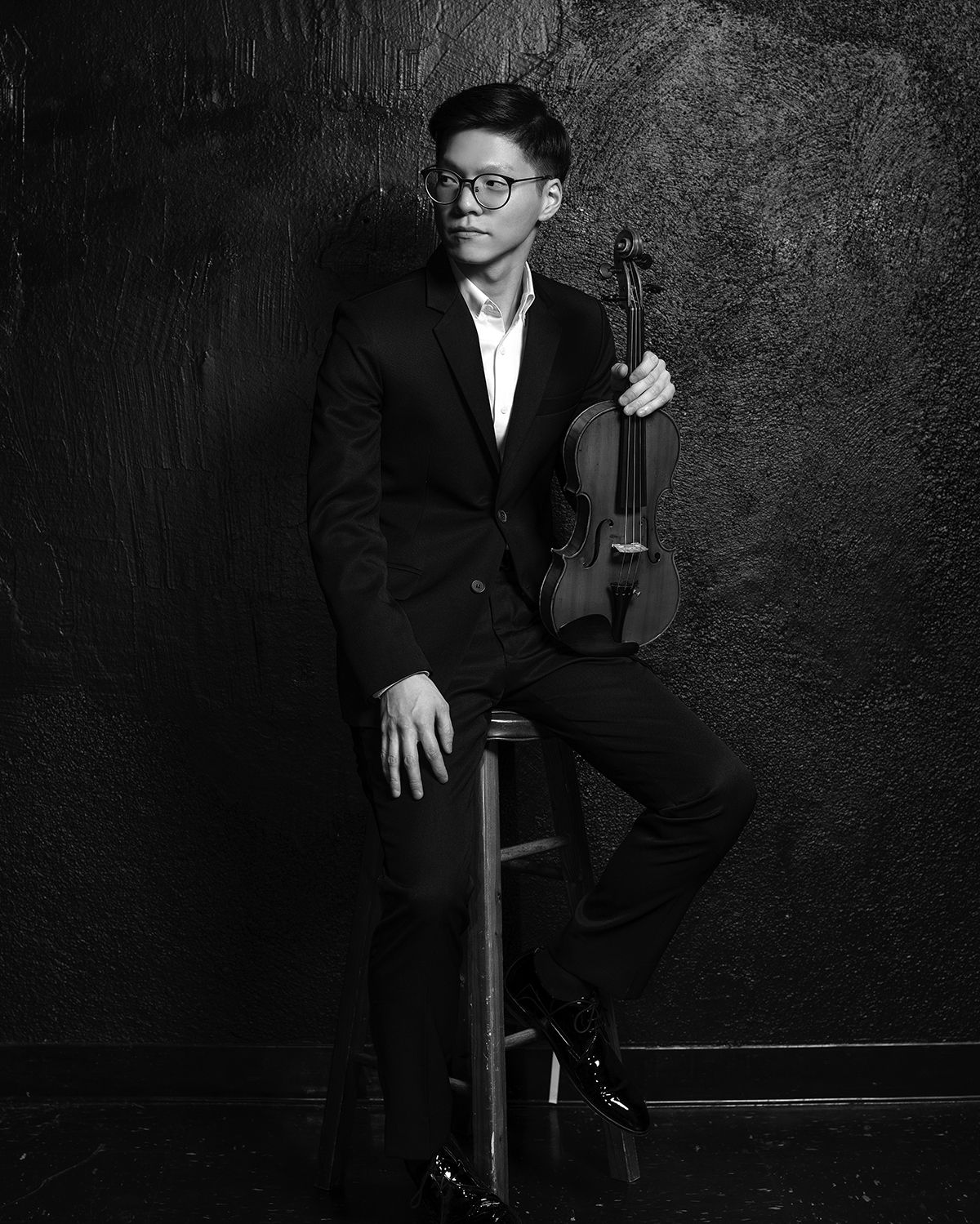 Bryan Lee is a violinist with the Dover Quartet, the Penelope P. Watkins Ensemble in Residence at the Curtis Institute of Music. Mr. Lee has performed as a soloist with the Philadelphia Orchestra and the Delaware, Lansdowne, and Temple University symphony orchestras, among others. He was awarded the bronze medal at the 2005 Stulberg International String Competition and won second prize at the 2004 Kingsville Young Performers Competition. He has been featured on NPR’s From the Top and has attended Ravinia’s Steans Music Institute, La Jolla Music Society’s Summerfest, Music from Angel Fire, Encore School for Strings, Sarasota Music Festival, Music Academy of the West, and the Perlman Music Program.

Mr. Lee has served as associate concertmaster of Symphony in C and the Curtis Symphony Orchestra and as a substitute for the Philadelphia Orchestra. Mr. Lee is a graduate of the Curtis Institute of Music where he studied with Pamela Frank and Victor Danchenko. His previous studies were with Choong-Jin Chang and Soovin Kim. He performs on a 1904 Riccardo Antoniazzi and a 2020 violin by Brooklyn-based maker Samuel Zygmuntowicz.

Mr. Lee joined the faculty of the Curtis Institute of Music in 2020. He also teaches at Northwestern University’s Bienen School of Music.